I spoke to Professor Arjan Bredenoord, medical advisor for Side Sleep Technologies, which developed the LEFT device.

I also previously talked with Professor Bredenoord about reflux hypersensitivity.

Gerrit Sonnabend: So, first question: What is the LEFT device? What does it do?

Prof. Arjan Bredenoord: We know that the esophagus and the stomach are not symmetrical.

The position is very influential on whether people have reflux or not when lying down.

You could give people the advice to sleep on the left side and not on the right side, except that it doesn’t work because as soon as people fall asleep, they will roll over to a different side. They change position about two to four times an hour. Some people will sleep in prone position.

LEFT is a small electronic device. You can attach it to your chest before you go to sleep, and it will detect the position you are lying in. So as soon as you roll over to your right side, it will give you a bit of a soft but annoying vibration. It will stimulate you to avoid that position and turn on your left side again. It will cause you to change position. Now, on the first night, you may wake up a few times, but after a few nights, you get used to it, and you will completely avoid sleeping on the right side. So, you are basically conditioned to avoid it, and you have less reflux.

How do you use the device? Do you have to connect it to a smartphone?

It can work without a smartphone. If you put it on your chest and press the start button, it will start to measure your position, and as soon as the device measures that you’re lying on the right side, it will vibrate.

There is an app for the smartphone, though. The next morning, you can link the LEFT device to your app. The app will tell you in which position you slept, how often you rolled over, and how often the vibration mode went off.

You can use the device without the app. However, it’s really cool to see your progress on the app over subsequent nights.

What impact on reflux could patients expect if they avoid sleeping on their right side? As a general question, completely independent of the LEFT device.

It can give them a reduction of at least 50% of reflux. Probably more.

If you look at studies where they compare right and left side lying during a two-hour time period, it is a reduction in reflux of around 80%. But in a real-life situation, if people are lying in their own beds, probably the effect is a bit reduced. I think it will still reduce nighttime reflux by half.

Here is something readers often ask me. They write that they don’t eat for four hours or more before they go to sleep, yet still, their pH-testing shows that they have nighttime reflux. They are confused as to how they can still have reflux when they didn’t eat before going to bed.

Even if the stomach is empty, it will still produce acids and other fluids. Those fluids can flow into your esophagus when you are sleeping.

Let’s come back to the LEFT device. What do you see as the main benefits of the device?

The device is basically a natural solution. You learn how to sleep in a different way and you can get rid of your nighttime reflux. That is a big advantage.

You mentioned in our pre-interview conversation that the H2 inhibitors essentially offer no benefit for long-term usage, as the body quickly develops a tolerance to the drug. Those H2 receptor antagonists are often recommended for nighttime reflux.

Yes, that’s correct. If you take an H2 inhibitor, for example ranitidine, in addition to a PPI, you’ll experience positive effects for a few days. But that positive effect will have disappeared after two weeks. Your body has gotten used to the drug by then.

What are the possible disadvantages of the LEFT device?

To play devil’s advocate for a moment: I had two concerns about the device. Just to make clear to my followers: I have not tested the device yet, so those are just things that came to my mind.

My first concern was that the device might reduce my sleep quality. I am relatively strict about my sleep routine as I notice how quickly a good or bad night’s sleep affects my health and wellbeing.

But after those first few nights, you have learned to avoid sleeping on the right side. You will sleep much better because you will not have reflux anymore.

The other thing I was concerned about is feeling sore or having muscle tension from essentially being “locked” into one position for the whole night.

The LEFT device vibrates when you are on the right side, but it allows sleeping on the back, on the left, and in prone position. All those positions are much better than the right side. So you can vary the sleeping positions.

I understand. The name “LEFT” gave me the impression it would force you to sleep on the left side only. But if I understand you correctly, the device will let you sleep on any side as long as it’s not the right side.

Yes. You could have also called it an “anti-right device”.

I agree “LEFT” sounds better. What about the research. I know you are currently working on the first study of the device’s effects. What does the research indicate so far?

We are working on a study where patients will have a reflux measurement and fill out a reflux questionnaire. Then they will use the LEFT device for two weeks before they repeat the tests. That way, we can see if there is an improvement after the use of the LEFT device. The study is already in progress. We’ve reviewed about one-third of the number of patients that need to be included in that study, and it shows very promising results. The patients feel better and have less nighttime reflux. It looks promising, but as a scientist, I can only say that the final conclusions are there when the study is finished.

End of Part #2 of the interview

This was the second and last part of the interview. Before this I talked with Professor Bredenoord about esophageal hypersensitivity. 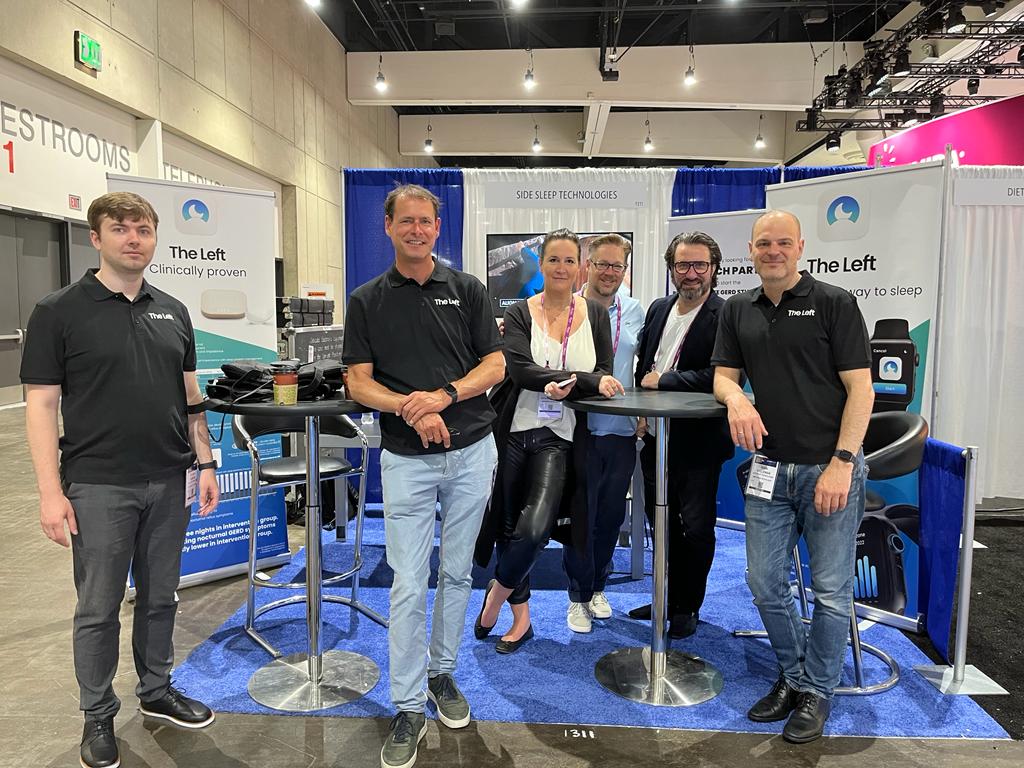 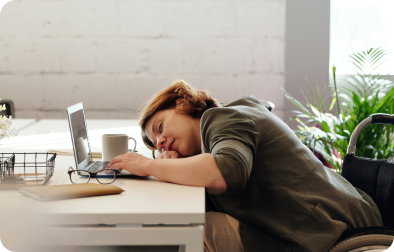 Acid reflux, also known as gastroesophageal reflux, describes a backflow of acid from the stomach into the esophagus. 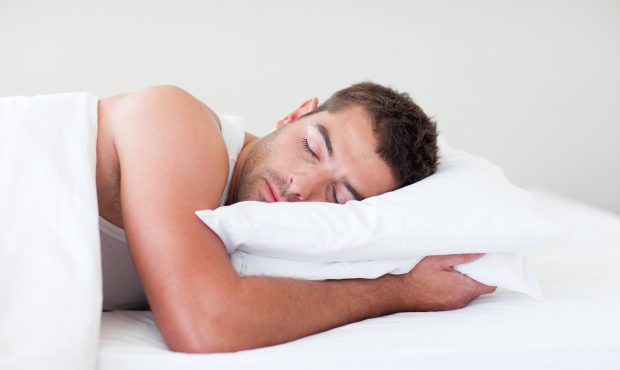 The History of Positional Therapy